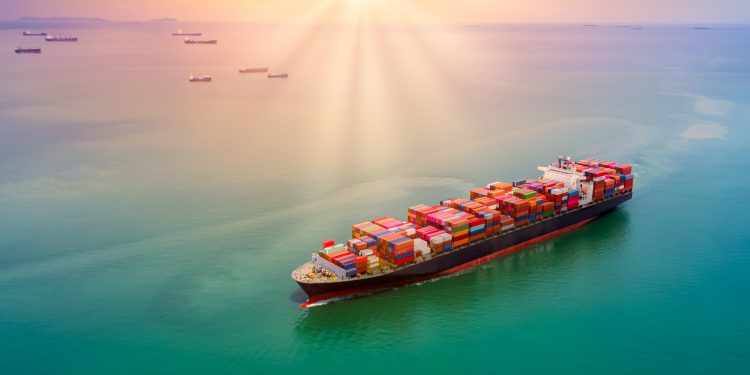 The shipping industry, lagging far behind other sectors in global decarbonisation goals, is returning to one of the oldest marine propulsion methods – harnessing the immense power of wind – in an effort to reduce its environmental impact.

The sector, often seen as tough for green transitions to take place, is uniquely suited for wind power, as ships have unparalleled access to the energy source while at sea, said an expert.

The great thing with wind is – it’s free. And it’s decarbonising. So it changes a hard-to-abate sector into one that has access uniquely to a free energy source,” Mr Gavin Allwright, secretary general of the International Windship Association (IWSA), told CNA’s Asia Now on Friday (Nov 11).

WORKS FOR BOTH EXISTING AND NEW SHIPS
Gone are the traditional sails made from fabric and mounted on a wooden mast. They have been replaced by technological advancements including wing sails, rotors, turbines, and kites, in different modern styles.

Rigid wing sails, which are similar in action to aircraft wings, have high aerodynamic efficiency.

“If you wonder why an A380 Airbus – those giant jumbo jets – can take off, that’s because they generate an incredible amount of lift for a very small area of sail. This is exactly what we’re putting, but we’re raising it up and putting it vertical onto ships,” said Mr Allwright.

Kites, deployed at heights of 200m to 300m where there is more wind, can generate a huge amount of thrust or lift for a vessel, he said.

Rotors – giant vertical rotating cylinders on a ship – catch the wind and create a whipping effect to propel the vessel, he added.

Existing ships retrofitted with these wind-assisted technology that work alongside the vessels’ engines can cut down fuel usage by 20 to 30 per cent, said Mr Allwright.

New vessels built fully optimised to harness wind energy can reduce fuel use “from anything up to 100 per cent,” he added.

WIND POWER MAKES A COMEBACK
“I’d like to think we’re going forward to wind (power),” said Mr Allwright, responding to the question on why the industry is going back to tapping wind energy. “These are very futuristic systems, automated, and very modern.”

As ships use “ultra-cheap, subsidised fossil fuels that were abundant, especially in the 20th century,” shipping companies have been reluctant to make the switch back to wind energy, said Mr Allwright.

However, with more regulatory restrictions, and with carbon taxes and health costs looking to rack up the price of fossil fuels, maritime firms are now looking for cleaner and cheaper alternatives, he said.

Apart from green fuels and solar energy, wind power has now become an “attractive prospect,” noted Mr Allwright, as it is “a free energy source that is abundant and globally available today.”

Although pick-up rate from industry players has been slow, Mr Allwright said that interest seems to be building for wind-driven shipping.

By next year, there will be 25 large vessels operating with some form of wind-assisted technology. The number is expected to double within 12 months.

SHIPPING AT COP27
The shipping sector is predominantly powered by fossil fuels, and ranks high among the world’s largest greenhouse gas emitters, responsible for almost 3 per cent of total global annual carbon emissions.

Nations at the ongoing United Nations COP27 climate summit in Egypt are also pledging to clean up the sector and reduce the impact on the environment along shipping routes.

The US and Norway launched the Green Shipping Challenge at the summit to encourage transition into green shipping.

A number of counties, ports and companies signalled their commitment and collaboration, including Singapore and Australia with their green shipping corridor initiative 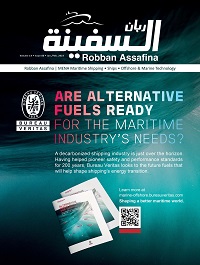